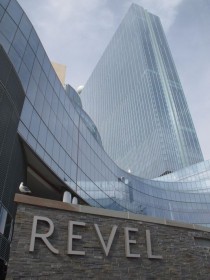 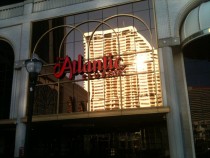 A college near Atlantic City may buy one of the Jersey Shore resort town's defunct casinos.

Atlantic City Mayor Don Guardian disclosed college officials' interest in real estate at an economic forum in Burlington County Wednesday, the newspaper reported.
"So in the next couple of weeks, you’ll see they’re either going to end up with the Atlantic Club, which means all the property in that section of town will become the college district,” Guardian told conference attendees, according to The Press of Atlantic City.

Wayne Parry of the Associated Press revealed on Monday that the current owners of the Revel Casino in Atlantic City had intended to shut down the $2.4 billion resort immediately, meaning August 18, 2014.

The ownership group had asked the state Division of Gaming Enforcement permission to close on this date but were denied.