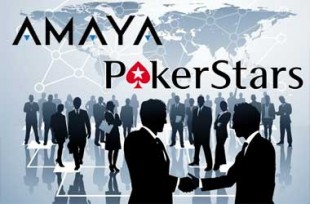 In order for Amaya Gaming to receive full licensing in the state of New Jersey, four high ranking executives must leave the company.

The New Jersey Division of Gaming Enforcement (DGE), after extensive investigation, has declared these four individuals unfit to manage the firm under the licensing requirements.

Those four execs are: Michael Hazel, Stars former CFO Israel Rosenthal, director of operations for the Rational Group and a “long-time buddy of the Scheinberg family” Charles Fabian, former head of games systems development at Complete Tilt’s parent Pocket Kings Consulting and application manager Serge Bourenkov, who began working at Pyr following Black Friday, so he would appear to be in the clear.  The deadline for their dismissal is January 30, 2016.

Amaya and PokerStars will operate through a partnership with Atlantic City’s Resorts Casino Hotel.